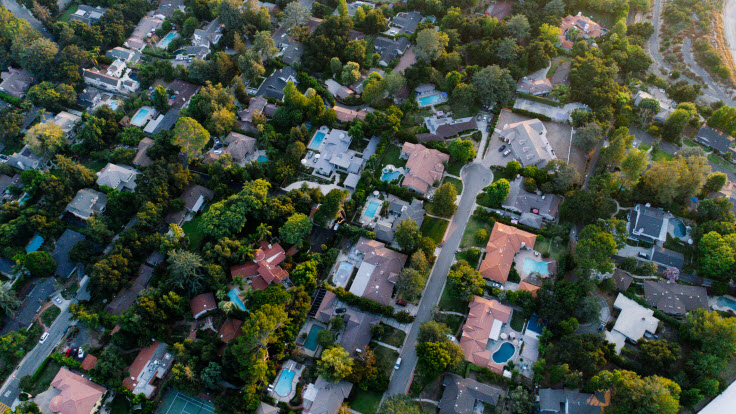 Sales activity in the Perth metro region increased in July, with reiwa.com data showing volumes were up 68 per cent compared to April across both dwellings and land sales.

REIWA President Damian Collins said whilst sales activity was quiet during the initial stages of the COVID-19 lock down restrictions, it is great to see levels pick back up to where they were before the pandemic hit.

“While there are no surprises with the increase in land sales for the month, which saw a 121 per cent increase compared to April, it was pleasing to see that both houses (up 58 per cent) and unit sales (up 51 per cent) also saw a significant increase,” Mr Collins said.

According to reiwa.com data, Byford had a 92 per cent increase in sales activity compared to June, which was closely followed by Port Kennedy (up 88 per cent), Quinns Rocks (up 50 per cent), Heathridge (up 42 per cent) and Banksia Grove (up 38 per cent).

Listings for sale in the Perth metro area experienced a small three per cent increase compared to June.

“With the increase in sales activity, it is good to see a slight increase in the number of listings for sale, which demonstrate those who were considering selling their property are looking at the favorable market conditions and choosing to now sell,” Mr Collins said.

“While we have seen a slight increase in listings this month, the number of properties for sale are actually 25 per cent lower than July 2019.”

“On an annual basis, prices lowered slightly, with the median house price only 2.3 per cent lower than it was in July 2019,” Mr Collins said.

“East Fremantle saw the biggest growth in median house price for the month with a 4.8 per cent increase, this was followed by Pinjarra (up 3.3 per cent), Rivervale (up 2.9 per cent), Forrestfield (2.7 per cent) and Yangebup (up 2.5 per cent).”

Leasing activity in the Perth metro area declined nine per cent over the month, however reiwa.com data shows it lifted 13 per cent in the three months to July.

Perth’s overall median rent price was stable in the three months to July, holding at $350 per week.

“With the WA property markets returning towards normality, now is the time to consider the current emergency period tenancy legislation for residential and commercial properties and allow it to end at the current proposed time of 29 September 2020,” Mr Collins said.